I have been fortunate to travel to some absolutely gorgeous destinations. There are so many highlights, but these parajumpers Masterpiece Mary Jo are some stand-out spots: 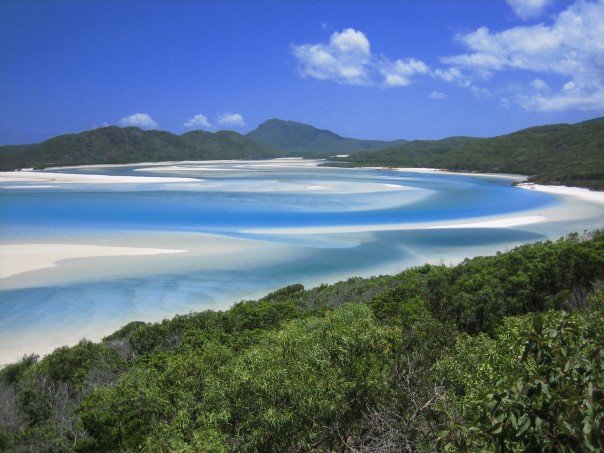 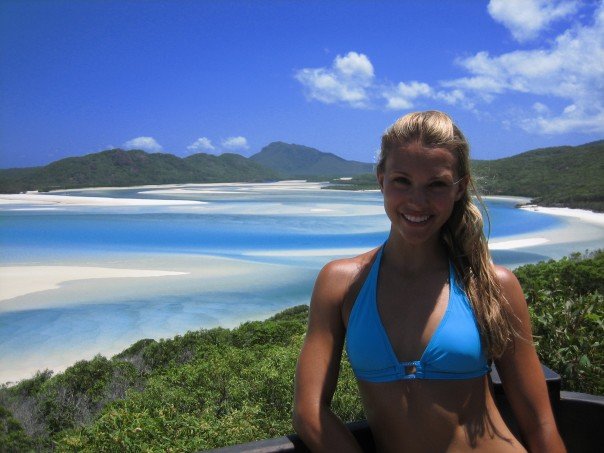 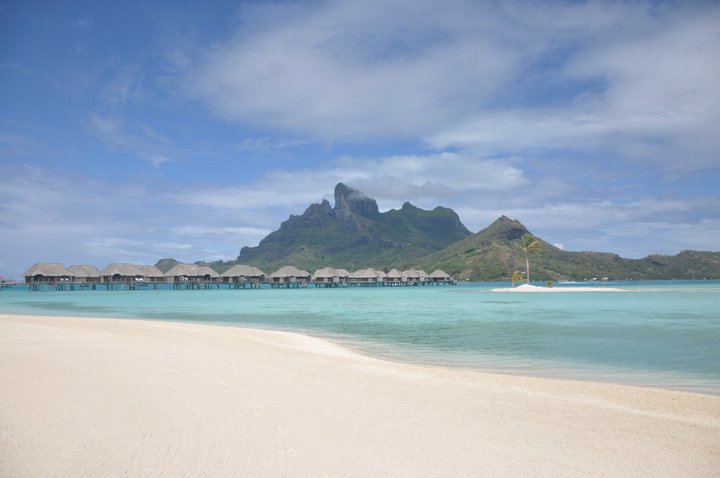 Photo taken from the Four Seasons Bora Bora in 2010 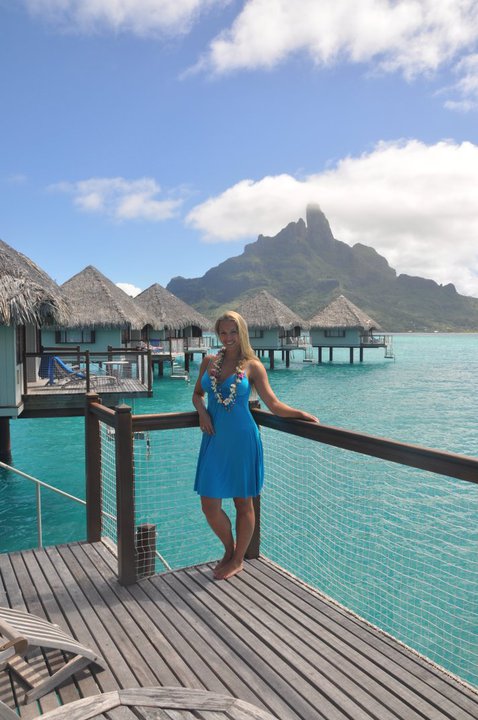 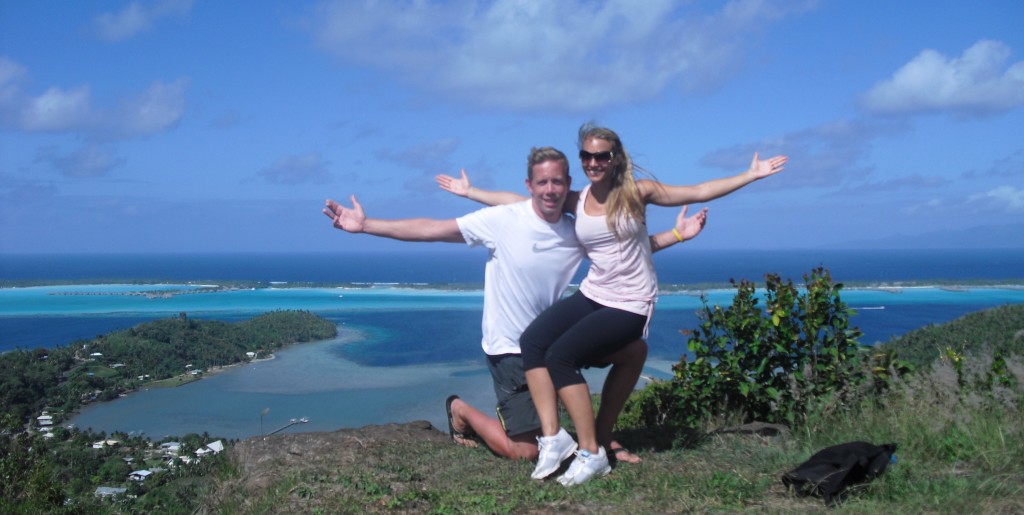 View from the top of Mount Otemanu in September 2010 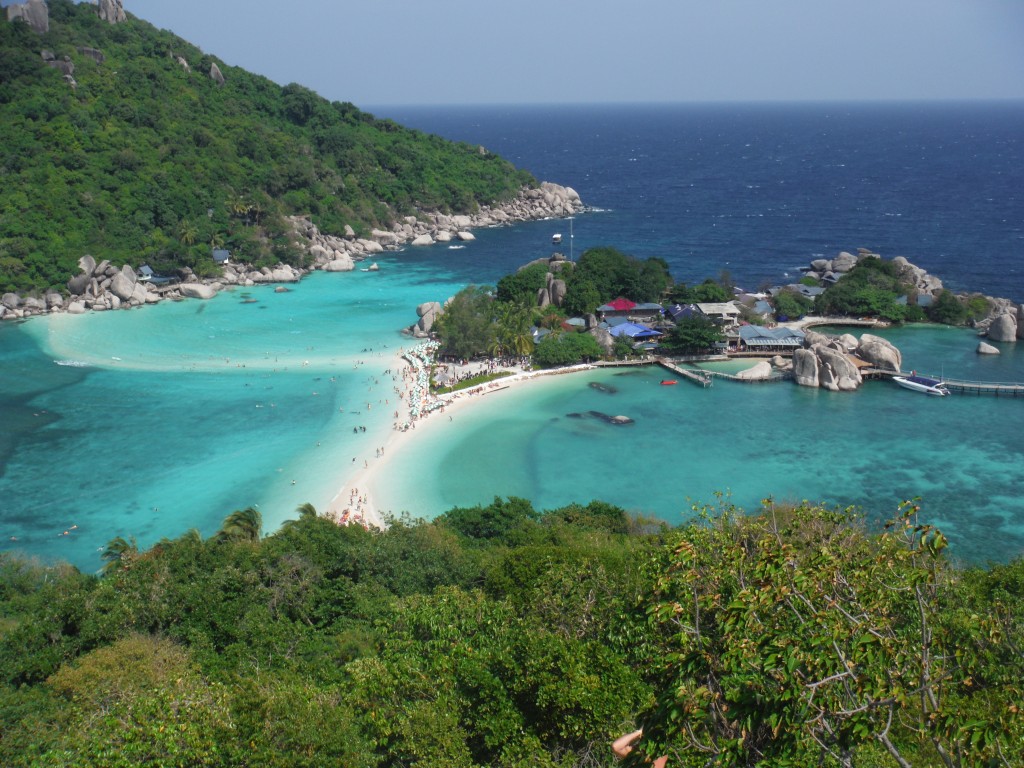 Viewpoint from Koh NangYuan taken in 2014

We were a bit higher than I was comfortable with! 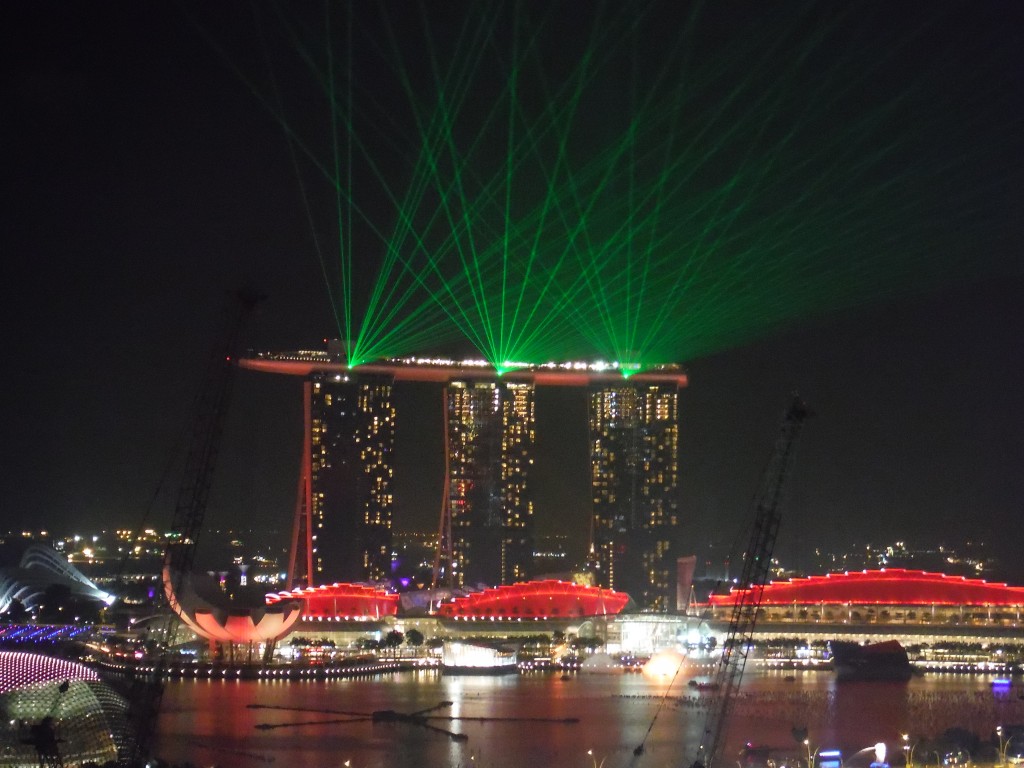 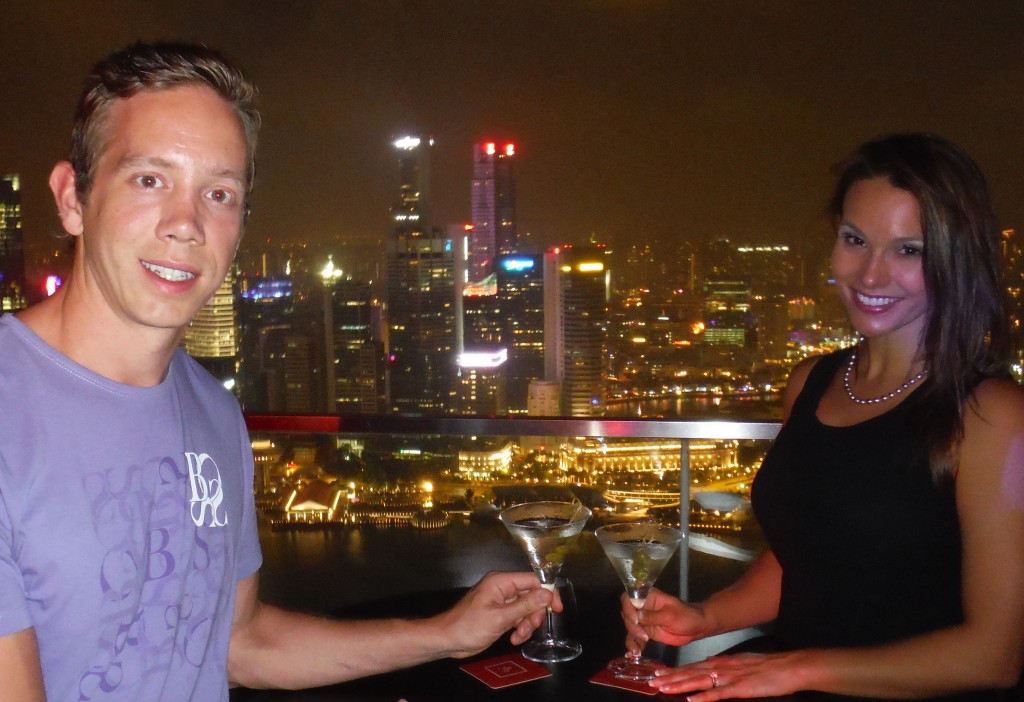 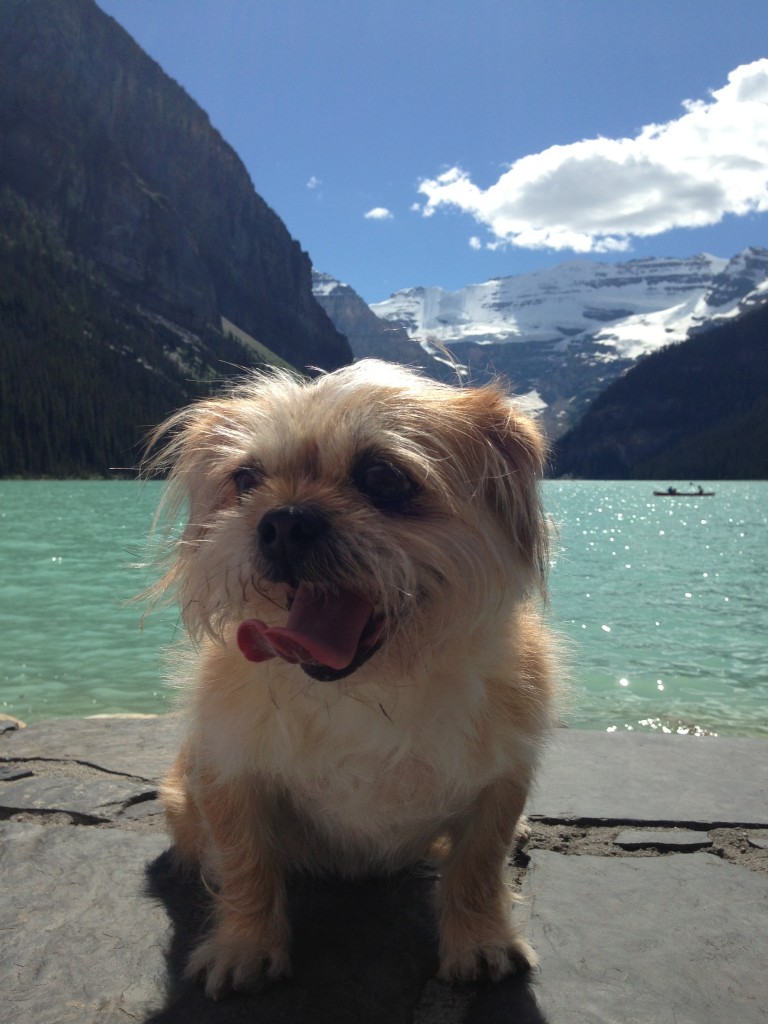 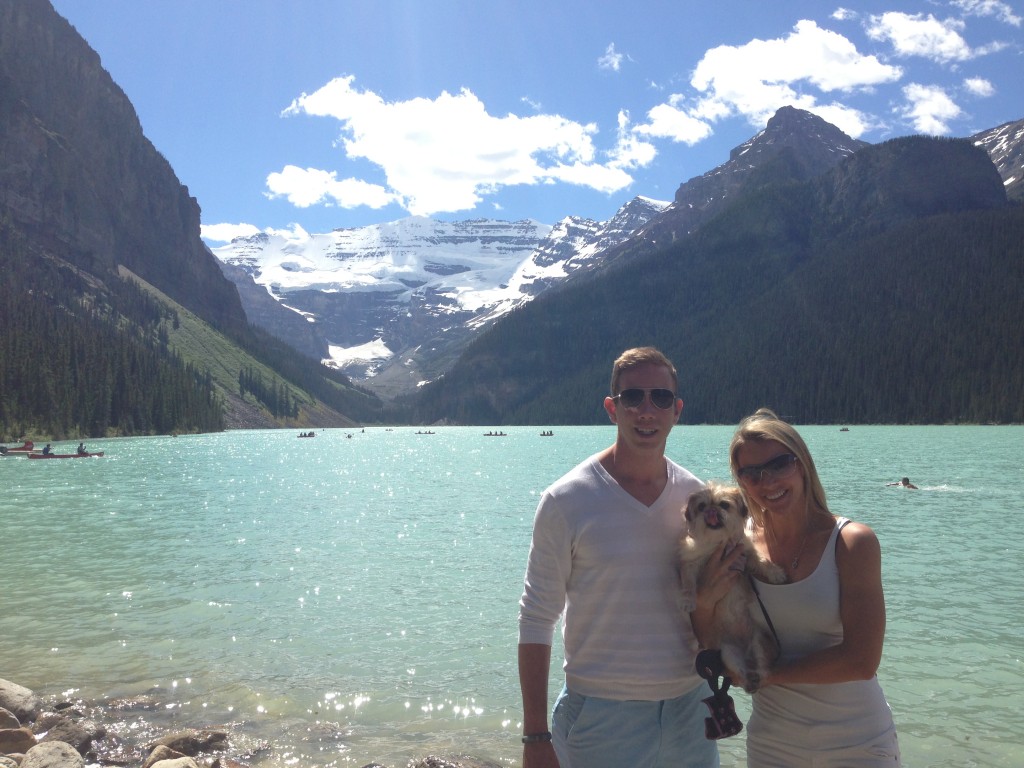 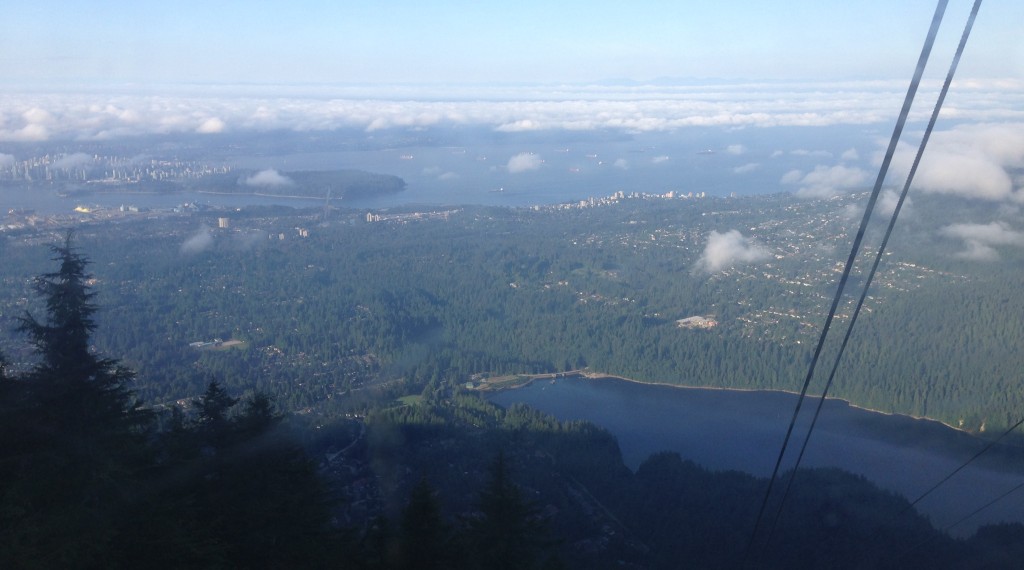 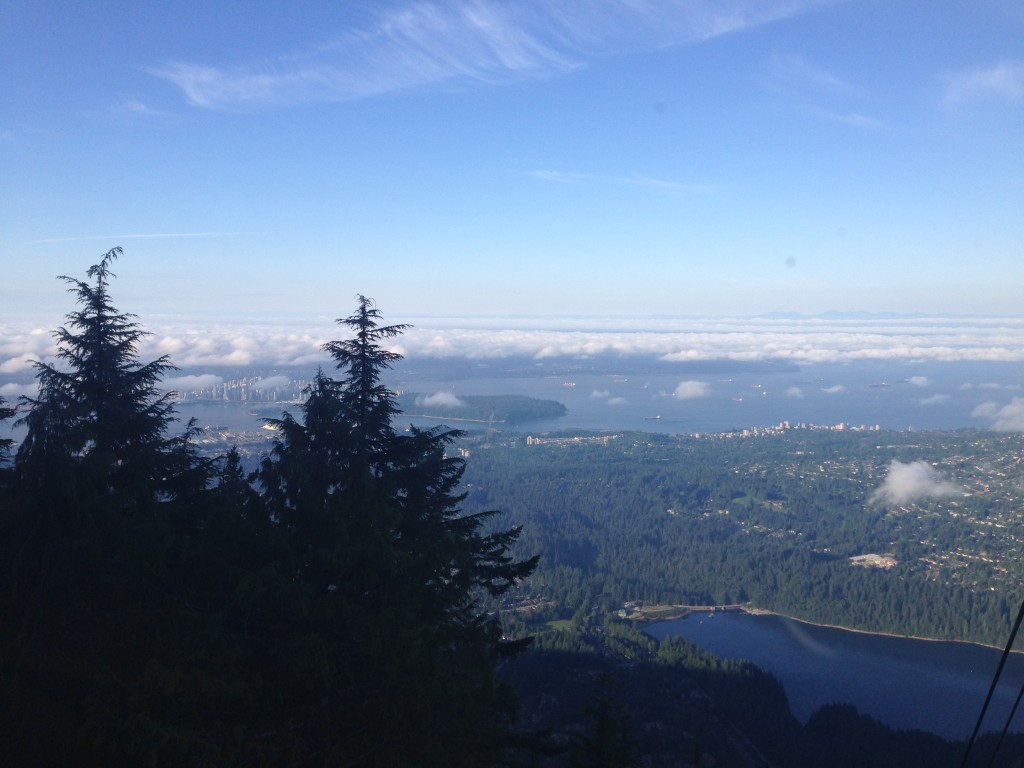 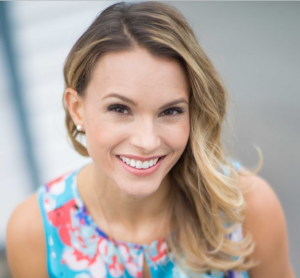 Welcome, I'm Crystal! As a registered dietitian and fitness enthusiast I'm here to share how delicious, healthy food can fit into your busy schedule. Follow me for healthy treats, nourishing eats and fitness feats. 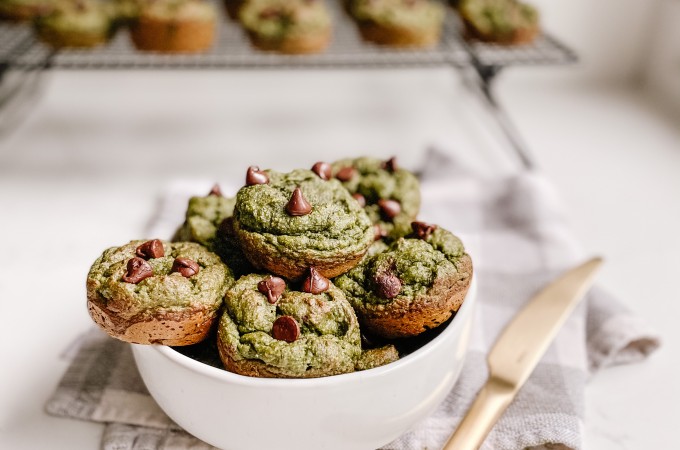 These green monster blender muffins are a sneaky snack 🙂 They taste just as indulgent as a typical banana muffin, but it’s like drinking a veggie smoothie (in muffin format)!!! Filled with fibre, omega 3’s and antioxidants, these tasty muffins are perfect to have on hand. Here’s what you need: 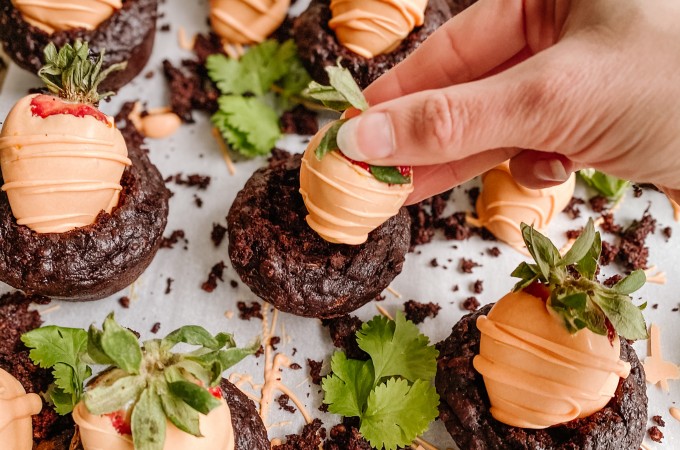 How cute are these carrot patch muffins? This recipe is totally customizable to create with or without the chocolate covered strawberries. The chocolate banana muffins are packed with fibre, whole fruit and have a delicious fudgey chocolate finish. I’m proud to be partnering with Gnusante Gnubees for this post! Gnubees is a local BC beverage…

END_OF_DOCUMENT_TOKEN_TO_BE_REPLACED 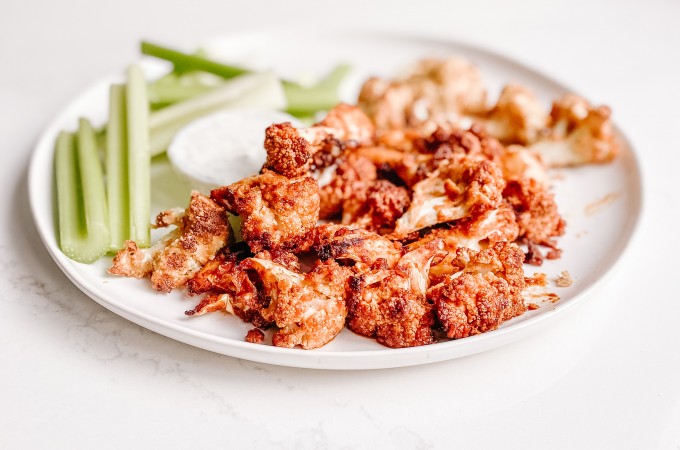 These cauliflower bites are the perfect addition to complement your GAME DAY snack buffet. I have a similar recipe that’s made in the oven, but I wanted to try these in my new Pampered Deluxe Chef Air Fryer! I left a few of them “naked” without the spicy sauce, so that they are approachable to everyone,…

END_OF_DOCUMENT_TOKEN_TO_BE_REPLACED 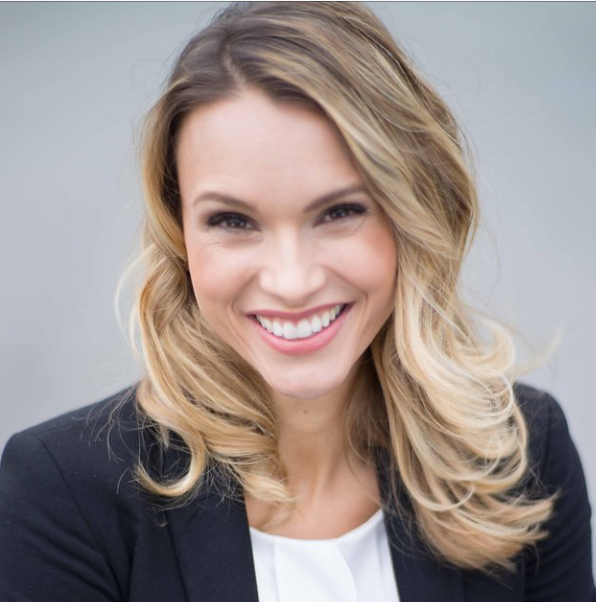